Getting to the Source of Things

I thought it might be interesting to explain how I am finding my information on all of these Palmer & Lamdin houses.

My original source was a listing of projects, created in 1982 by McLane Fisher, Charles Nes and Carson Cornbrooks. It's titled "The Architectural Firm of Edward L. Palmer, Jr. and Its Successor Firms". This is at the University of Baltimore's library, which holds most of the P&L records. I will be spending some time at the UB Library later this summer, looking at plans and papers. I can't wait! 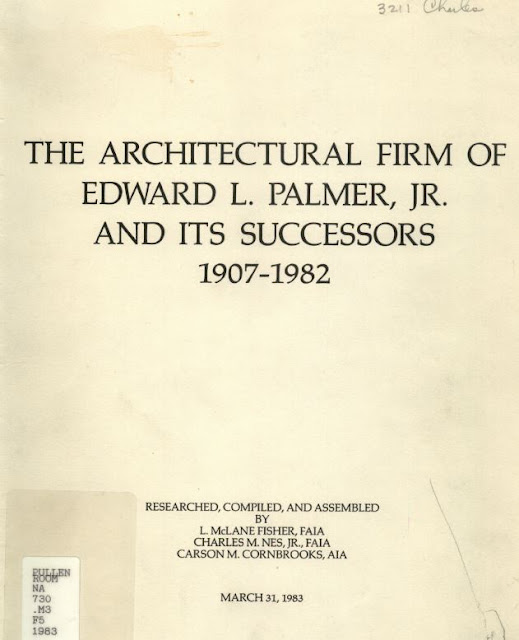 There is a link to this on the sidebar. It is a non-searchable PDF, which I converted to a Word document, so that I could search it. It didn't convert very well, but it was good enough for what I wanted. However, one issue with the document is that the early projects in Guilford are only listed by lot and block.

Sometimes the name of the person who commissioned the house is given, which leads me to my next step. I go to the Polk's city directory for Baltimore for the years close to the time the house was built. There are electronic copies on line up to 1923. And there's Ammidon, with the exact address!

Ames was also listed, but just on Charlcote Place, without a house number. 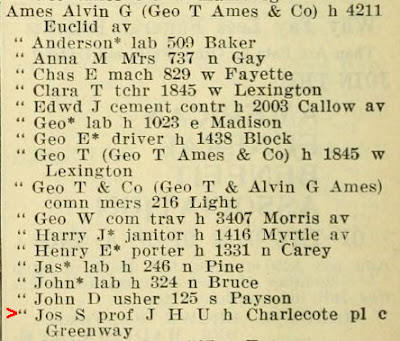 So these two pieces of information confirm which house Palmer designed, and when he designed it.

But then I also checked Newspapers.com for Palmer, Lamdin, Palmer & Lamdin and other combinations of the firm's name. And I found this.

So, if I end up not finding the address of Dr. Ames' house, I can drive around Charlcote and see which house is brick, with a stone foundation and a tile roof.

In Newspapers.com, there were a load of other mentions about Palmer and/or Lamdin designing houses, sometimes with a name, other times with only a general street name or other location. 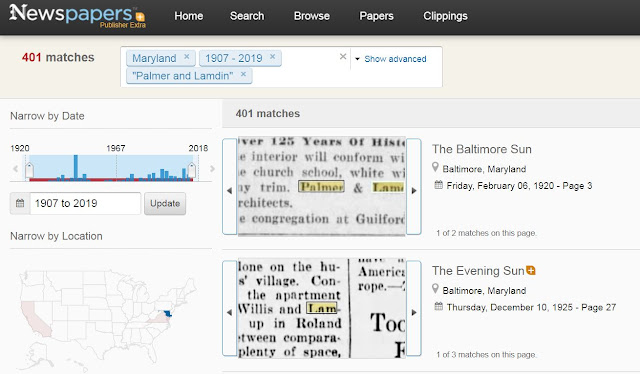 Because most of the streets are not long streets, I can drive up and down, and pretty much figure out which house he designed. There are clues in the articles, most of which were only a paragraph or two long. 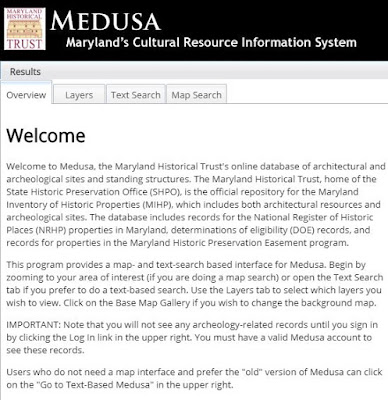 I checked each neighborhood where I knew there were P&L houses, and in the case of Homeland, each house was listed, along with its architect. Not so much for Roland Park or Guilford, though. 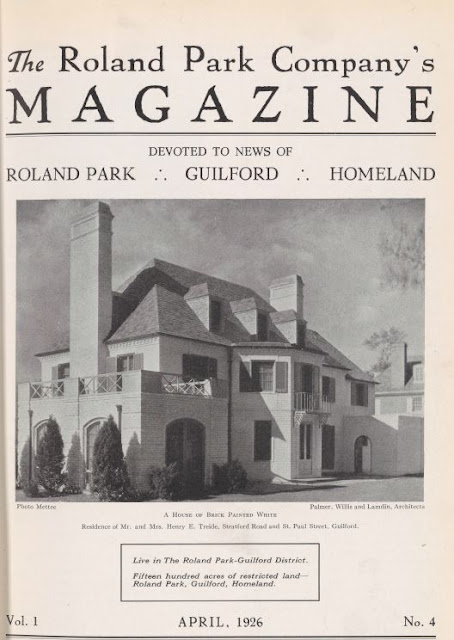 These begin in the 1920's and go through until 1960. I had to search volume by volume for mentions of P&L, but found a number of houses about which I had not known. 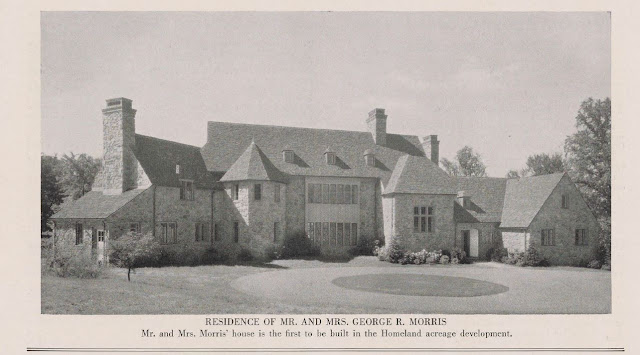 P&L was mentioned in articles, plans, and advertisements in almost every issue of the Roland Park magazine for the first decade, when they were building Homeland.

Finally, Google is my friend. I have a Google alert for P&L, for when their houses come on the market. I think its smart for real estate agents to mention that the house is P&L because they have held their looks and their value over the decades. 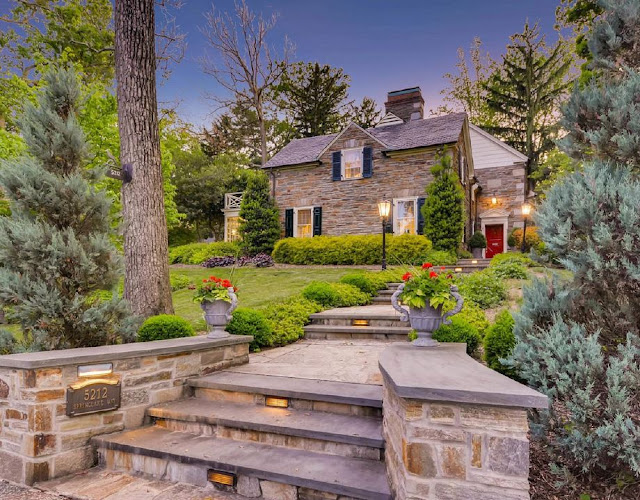 It's interesting to see how the exteriors of these houses have remained intact, but about half of the interiors have changed.

To keep this all organized, I have a huge spreadsheet of what I've found, where I found the documentation what the address is, where the house is located and other notes.

I am cataloging the house in the section of this website called "Catalogue Raisonné. I am trying to update the catalogue with new buildings as I find them, and I am up to almost 200 specific addresses. I know that there are 200 buildings in Wawaset, Delaware alone, but I have only counted that as one entry, as I did with the "Ship" street houses in Dundalk.

I hope that this helps you understand the work that goes into researching each entry in my catalogue! And, as always, if you know of a P&L house that I don't have listed, please let me know!!!
at July 12, 2019