Brand new to the market is the gorgeous house at 4100 Greenway, directly across from the famed Sherwood Gardens. 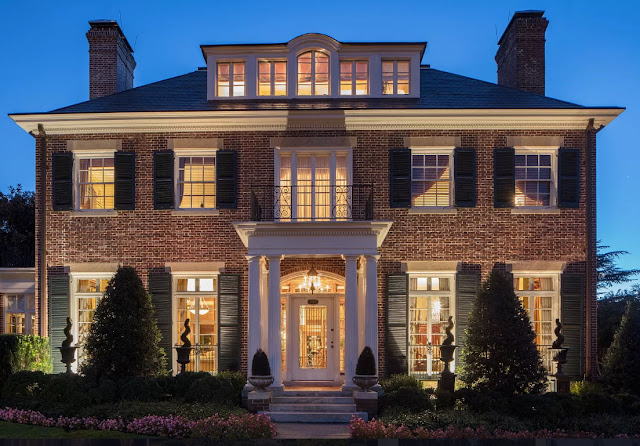 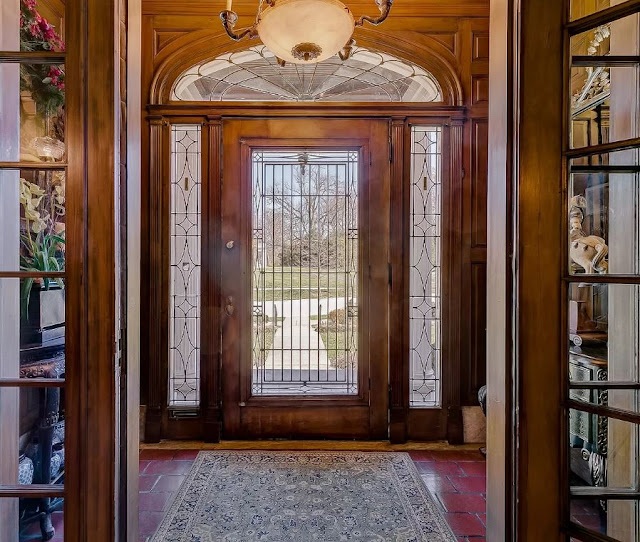 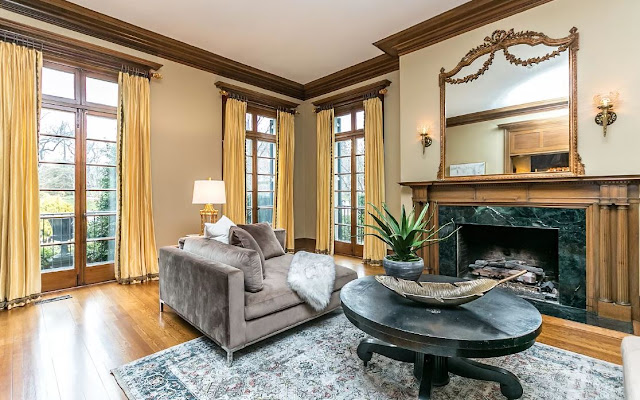 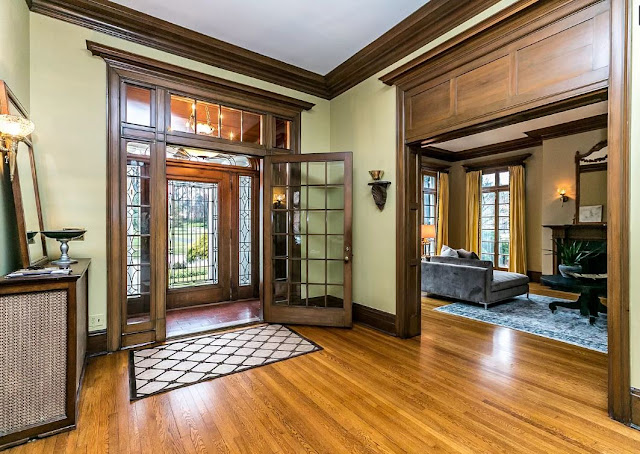 The arched entry ways are composed of the original walnut moldings. The kitchen and bathrooms have all been updated. There are closets galore offering ample storage in all of the rooms. An expansive glass sunroom opens to stunning manicured and landscaped yard with a slate patio; the private backyard is perfect for entertaining. 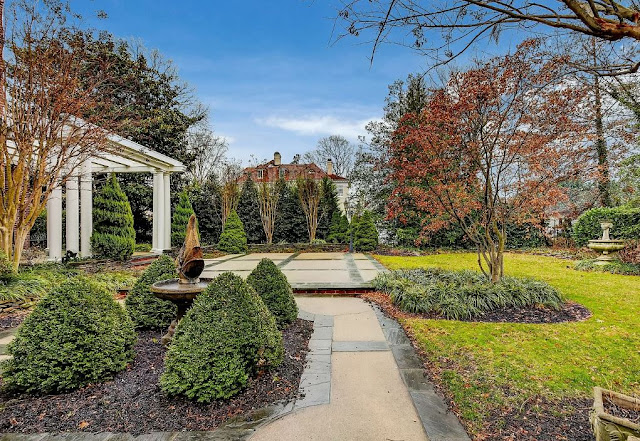 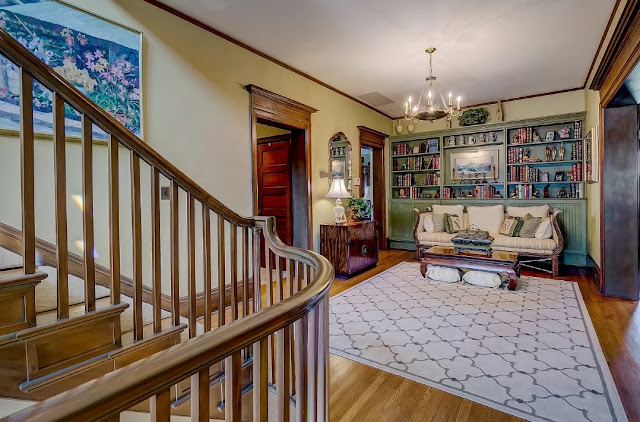 The convenient location gives you the opportunity to walk to the shops and restaurants of Charles Village and The Baltimore Art Museum, or take in a game at Johns Hopkins University. Built with the quality and style of a bygone era. 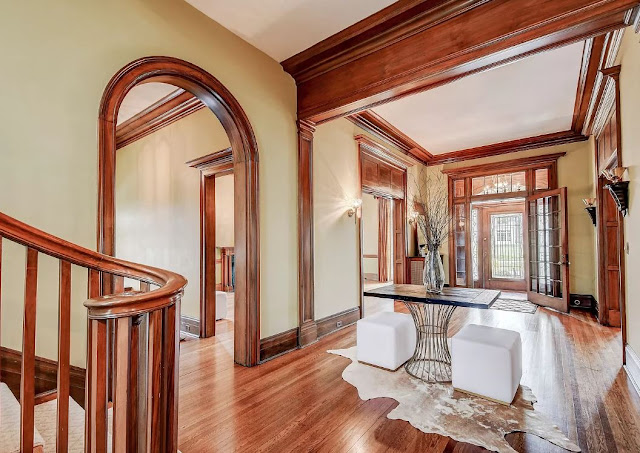 Interestingly, there are several churches designed by P&L, or in this case, P, Willis & L. Although St. Anthony's is more of an abbey than a church, there is a chapel on the premises. They did part of Second Presbyterian Church in Guilford, as well. But the church that is probably most well-known is St. Casimir's in Canton. 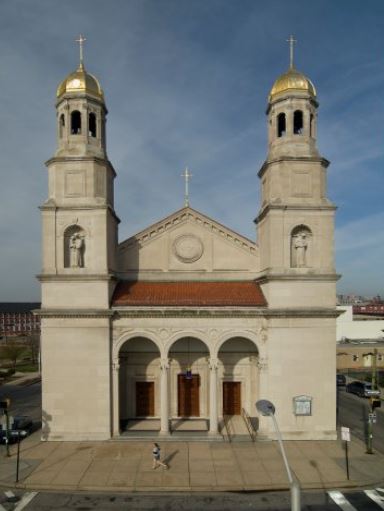 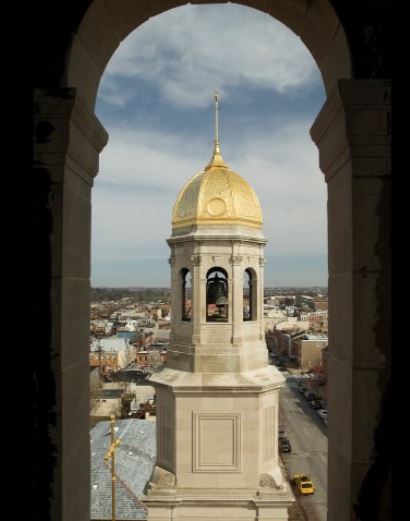 The building was erected and dedicated in 1927. In less than a year, another Polish Catholic Church was established in Patterson Park, as there were more than 11,000 Polish immigrants living in Baltimore at that time. The church is designated as a Polish parish and is administered by the Conventual Franciscans. 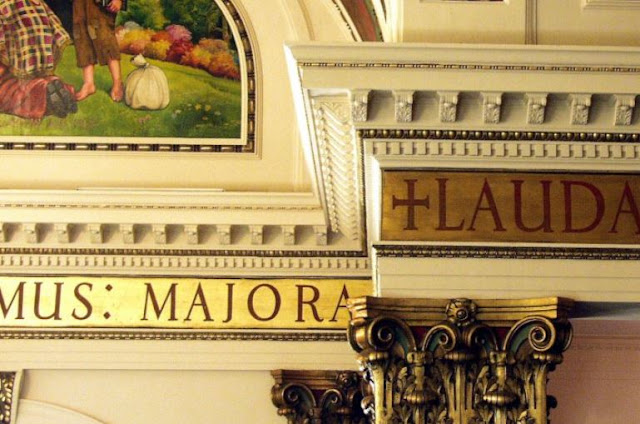 In the early 2000s, an extensive restoration of the church was undertaken, with the building envelope being stabilized and restored first. Then the roof was restored, followed by the tower domes, masonry and statuary. 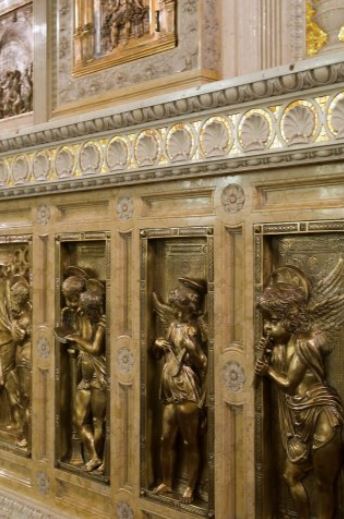 In 2005, the portico doors, terrazzo lamps and vaults were completed, followed by the removal and restoration of the stained glass. 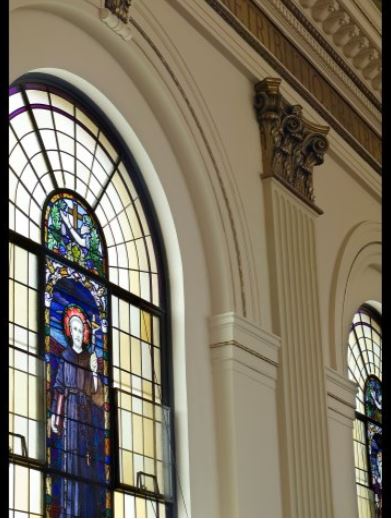 The interior work began in 2008 and was completed in 2010 by JRS Architects. 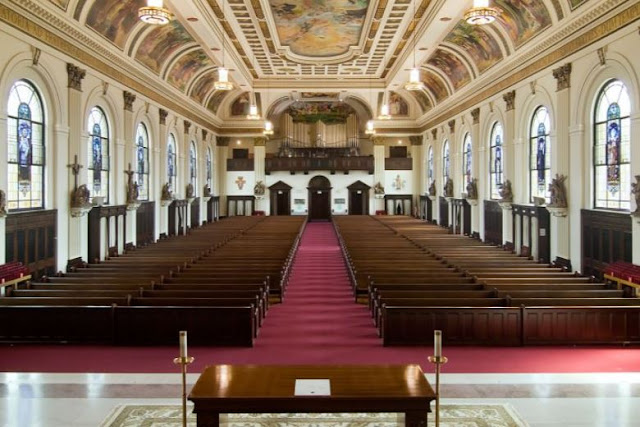 St. Casimir's is still an active church with more than 1,000 members. 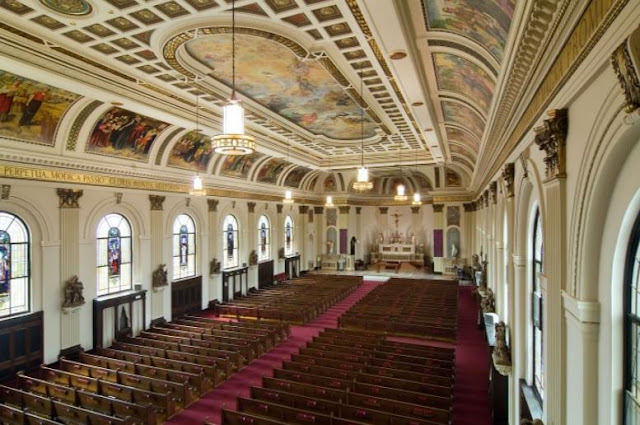 I have never been entirely convinced that this is actually a P&L house, as it lacks many of the characteristics and quirks that their houses usually had. 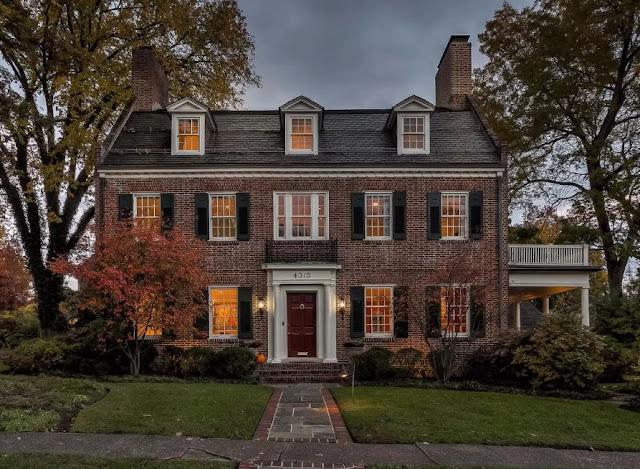 But the advertisement says it is, so I will go along with that until I find otherwise. Interestingly, there is a copy of the original plan in with the real estate listing pictures, but I can't see the architects' names on it. 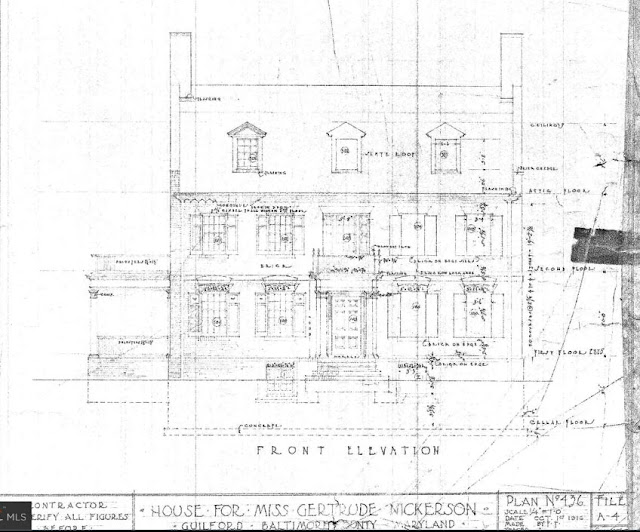 Miss Gertrude Nickerson was an active community volunteer who frequently appeared in the paper as being chair of one group or another. Later in life, she moved to the apartments at 100 W. University Parkway.

Here's what the listing, from several years ago, said about the house: 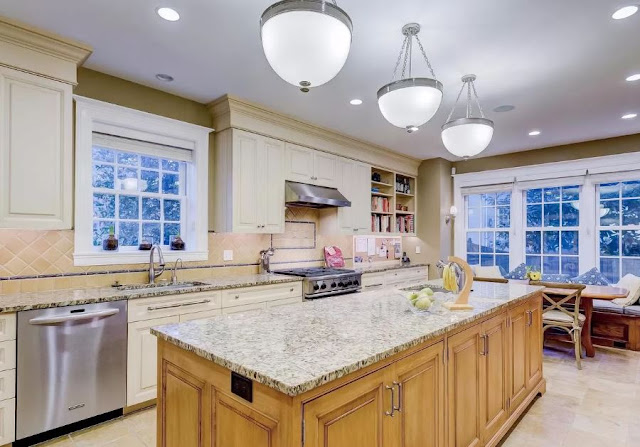 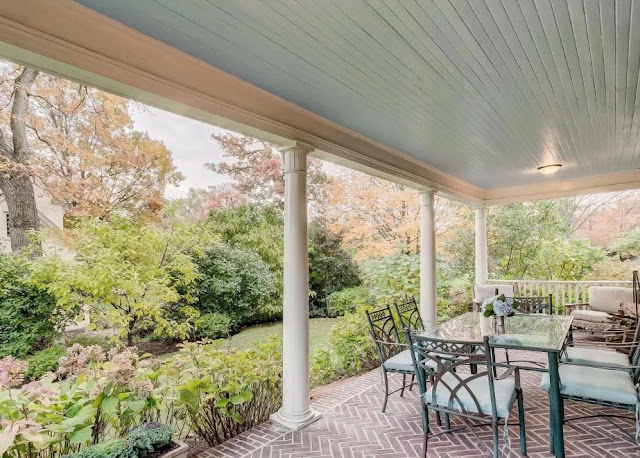 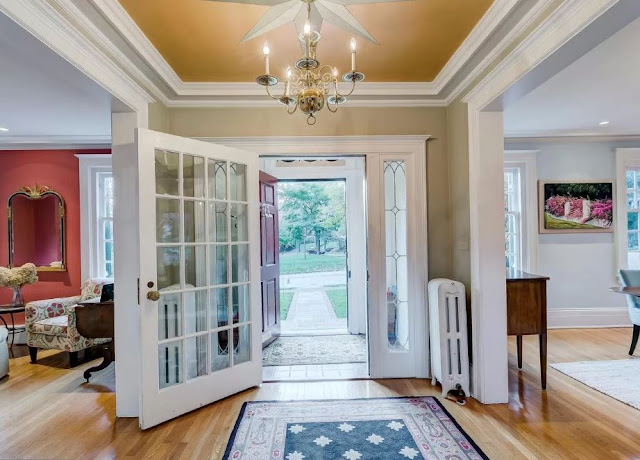 Here is the original listing. See what you think, and if you know anything about the architects, please let me know!