By the 1920's, the oldest parts of Roland Park were more than 25 years old and it was beginning to become a settled neighborhood. And now it needed a school which the local children could attend. 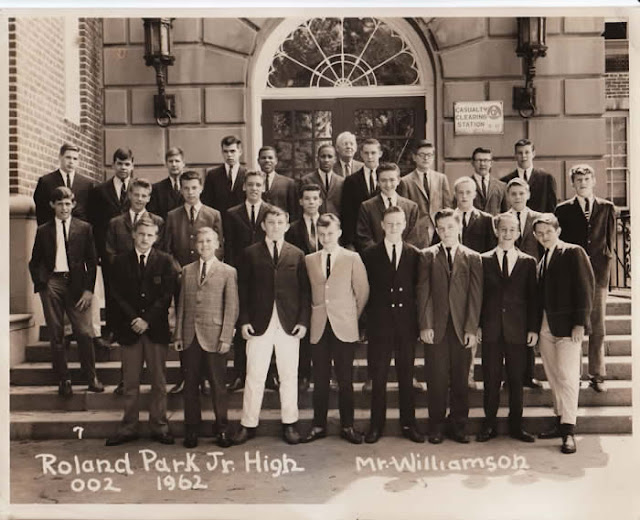 At the same time, Baltimore City was embarking on an ambitious building plan, putting up schools in many of Baltimore's neighborhoods, using the services of some of the city's best architects. And certainly schools of that era reflect that classical architecture was the watchword.

Among the architects tapped were Palmer & Lamdin and one of the schools they designed was what was called Roland Park Public School, now Roland Park Elementary & Middle School (RPEMS). The public designation was to delineate if from the then-nearby Roland Park Country Day School, now located directly across the street from RPEMS. 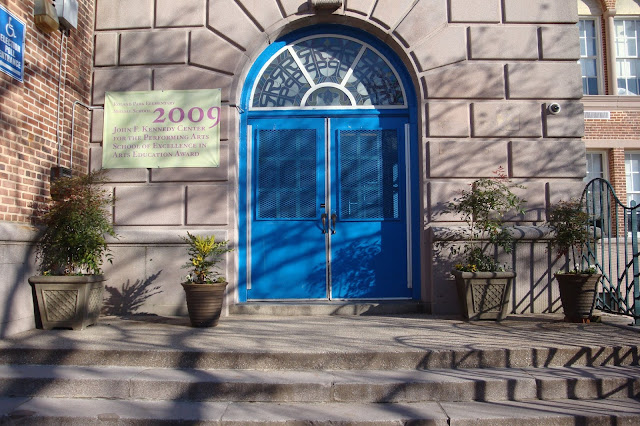 The school is modeled on a classic Italianate design, unlike anything else in Roland Park. When it was built in the early 1920's, it was adequate for the neighborhood. 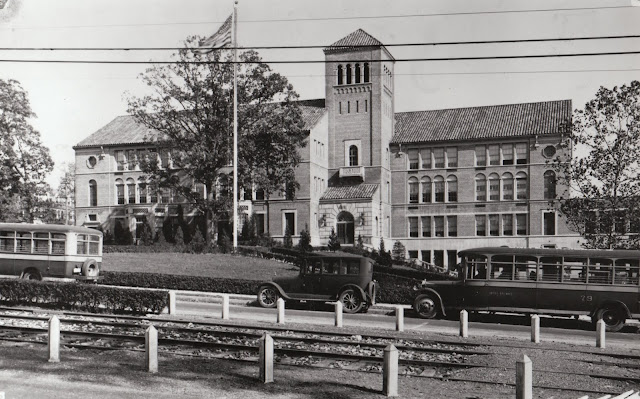 Just over five years later, an addition, also by P&L, was built onto the north side of the building, backing up to the property owned by Gilman School. 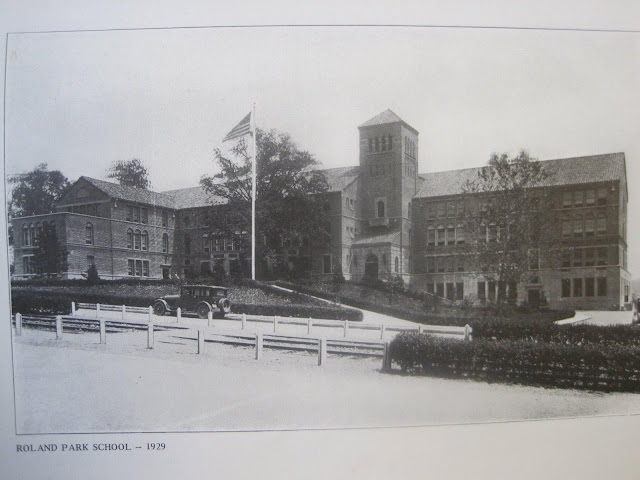 The capacity of the school went from 850 to nearly 1,400. My mother attended this school and talks about, even at a very young age, walking home to lunch every day. 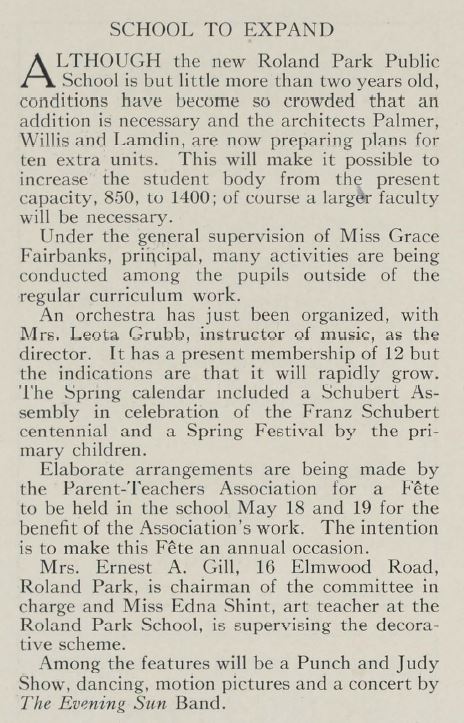 Over the years, additional changes and modifications have been made to the school, including a recent debacle about replacing the original style roof tiles with "decorator" shingle tiles... Obviously, this didn't happen.

RPEMS is still in operation today, and has an excellent reputation as one of the best elementary/middle schools in Baltimore.
at May 20, 2019