Around 1930, I started seeing notes in the Roland Park "Homes, Gardens and People" magazine about No. 200 Churchwardens Road. My mother lives a block or two from that house, and I always admire it as I drive to visit her. 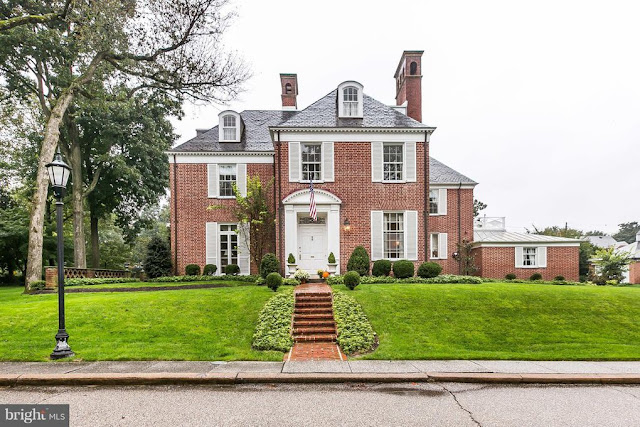 No. 200 is a Georgian-style house with lots of floor-to-ceiling windows and French doors. It's surrounded by brick terraces and is on an unusual triangular plot of land. Oddly, the address is Churchwardens Road, not Enderly Road, on which it fronts. 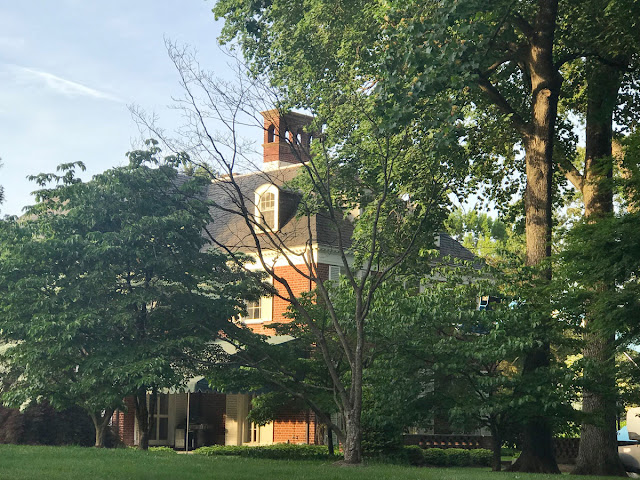 The house was on the market in October 2018, and this is what Zillow says:

I recognized a name in one of the RP articles, so I emailed the a descendant asking if they had any information about the house. They told me that the house was built for their grandfather in 1929, but he was the president of a local bank, and lost everything in the Depression, so had to leave the house after a few years. 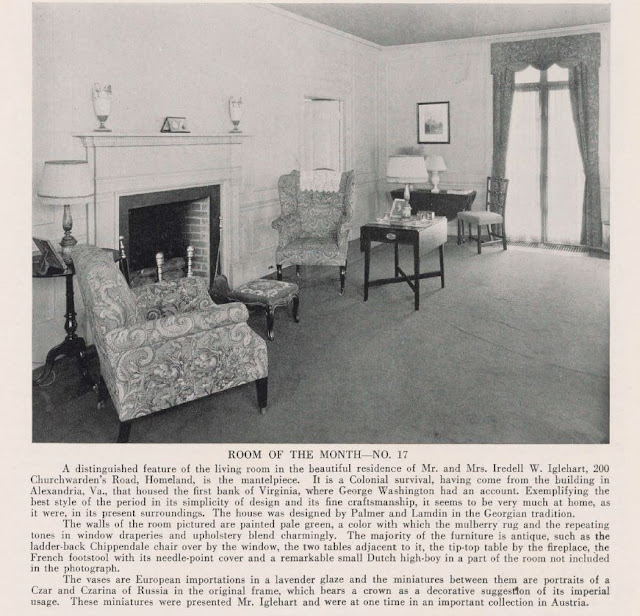 Interestingly, there are two similar images of the beautiful terraces of the house, taken 90 years apart. And it looks like the same tree is still there! 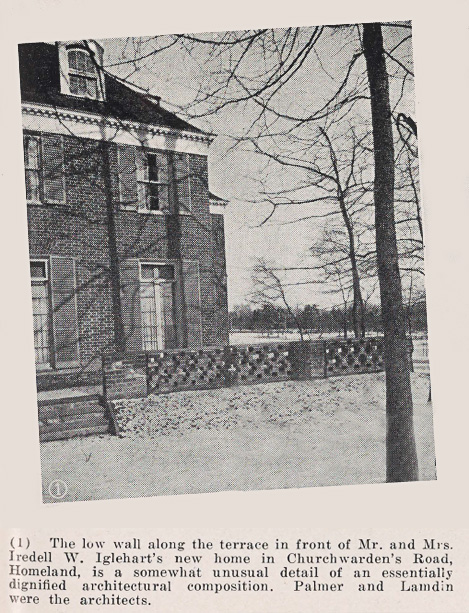 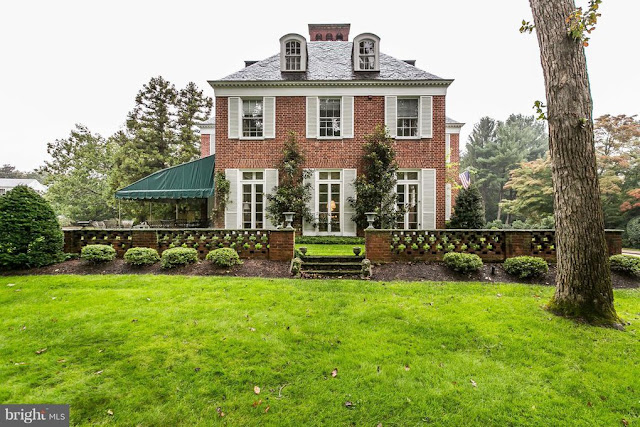