P&L On the Market: Greenspring Valley

While most of the work that Palmer & Lamdin did was in Baltimore City, occasionally, they accepted a commission that was a little farther afield, like this stone beautiful house in the Greenspring Valley. 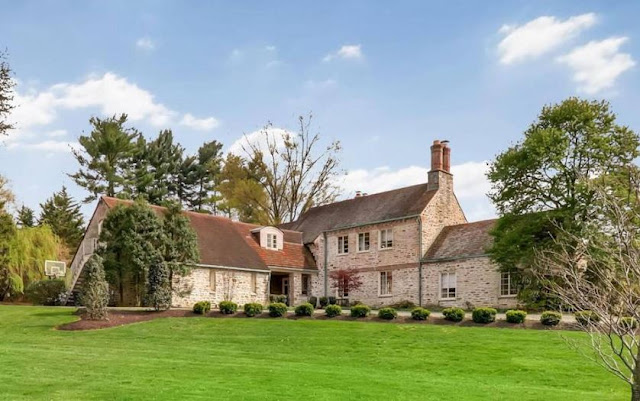 It came along shortly after Edward Lamdin's death in 1945, but is still credited as being a P&L house, having been built in 1948/49. It's possible that Louis McLane Fisher, who lived in the Greenspring Valley, had a hand in the design of this house.

While the exterior of this stone house is simpler than most of their earlier work, it still has many of the details that are the P&L hallmark. There is a drive through portico where the front door is located 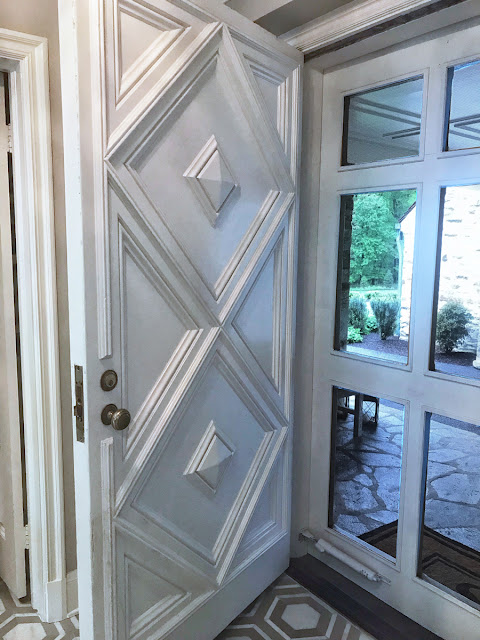 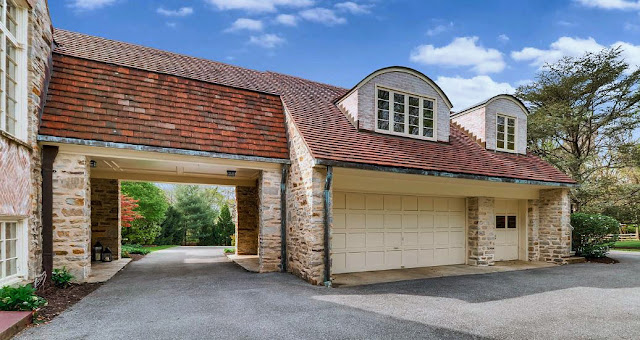 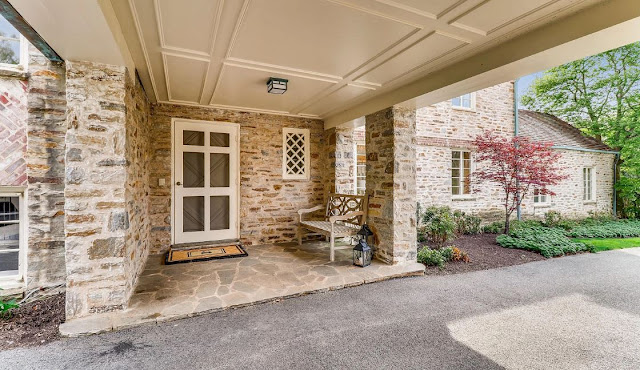 I have heard two stories about who built the house - one was that it was built for the head of Bethlehem Steel, and the other was by a local general contractor.

Suffice to say, that regardless of who built it, there is a ton of steel in the house. There are steel beams in the basement and all of the windows are steel-frame casements with steel dividers. Luckily, someone has added screens, so they can be opened. 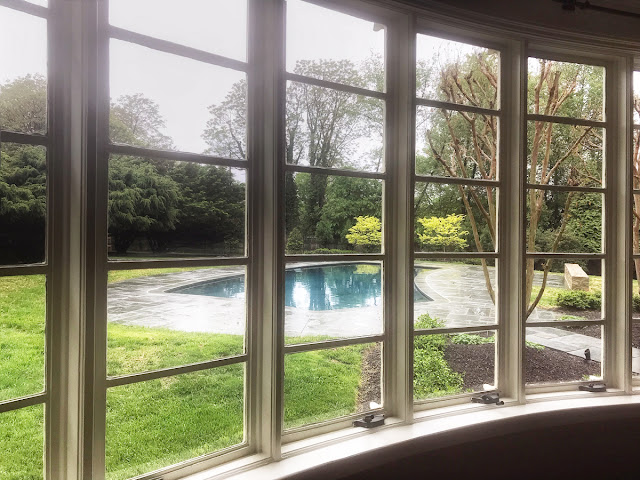 Echoes of early P&L projects are still evident in this house, including the interesting chimney design, 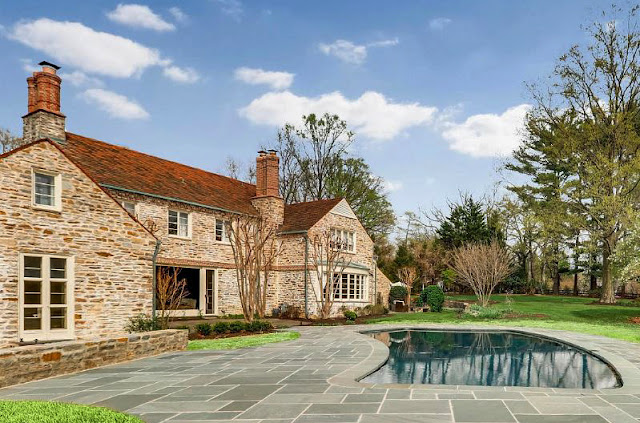 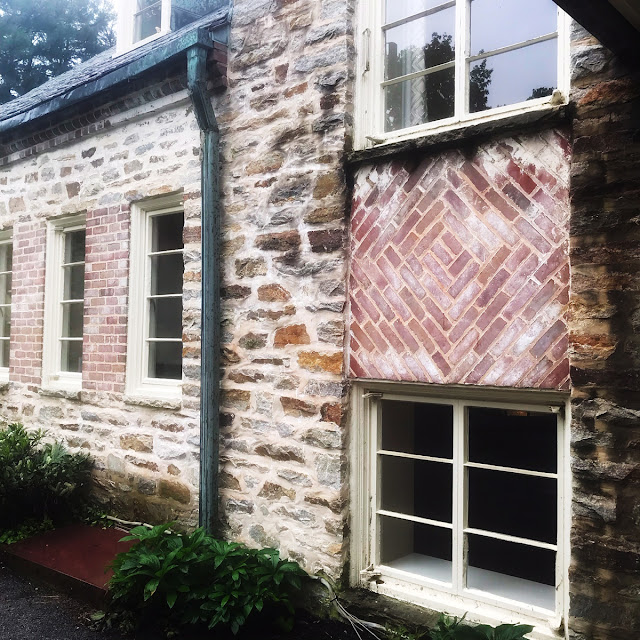 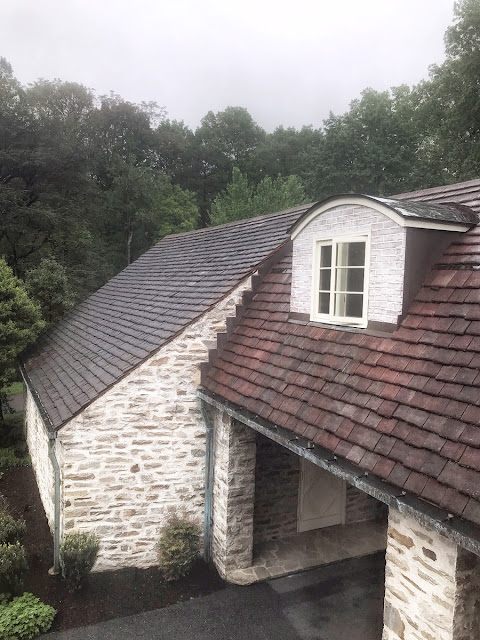 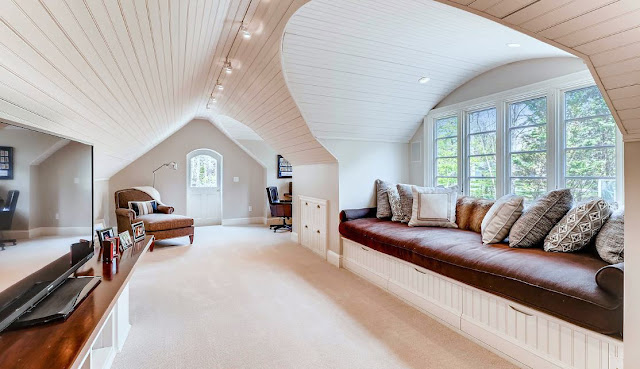 All in all, this is a really wonderful house with a ton of charm and even more space! 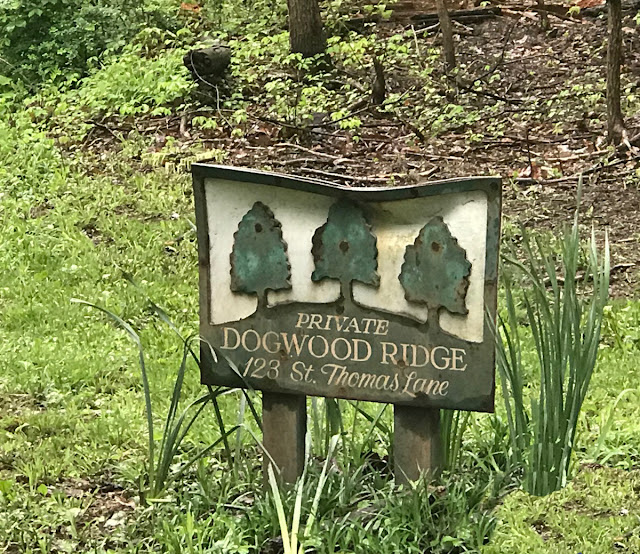 Email ThisBlogThis!Share to TwitterShare to FacebookShare to Pinterest
Labels: On the Market