In the 1920's era Carnegie Survey of Architecture in the South, one of the Baltimore-area buildings that appears in the photographs is 4400 Underwood Road, the home of A. William Field. It was designed by Palmer & Lamdin in the French Revival style. 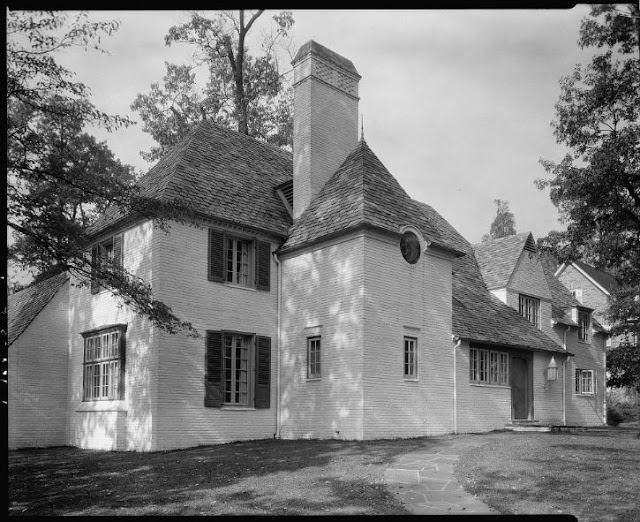 In 1924, Mr. Field, the president of Elite Laundry, was listed as living at 3415 Oakenshaw Place, at the south end of Guilford. So, by 1926, he had literally moved up in the world.

In the description of the image above, the LOC says this:

The house looks like it was originally white-washed brick, but it's now just plain brick. 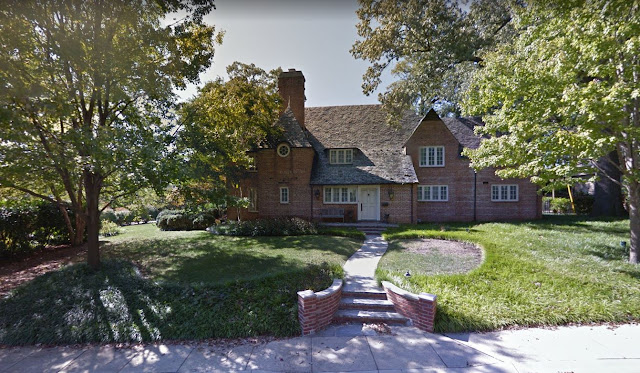 The details on the house, from the original photographs, are really great, and so typical of P&L's work. 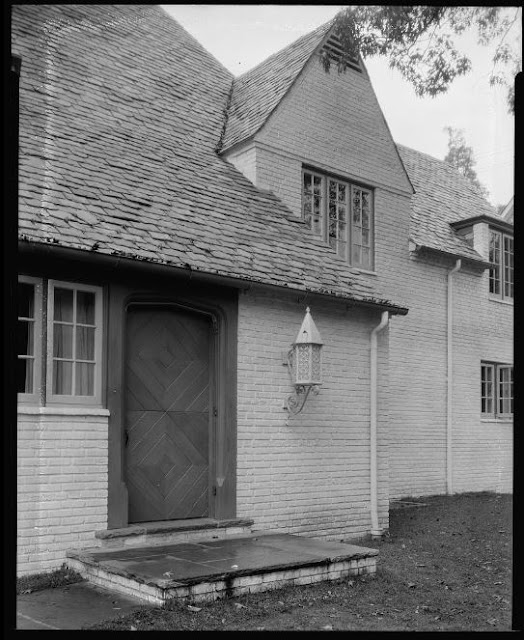 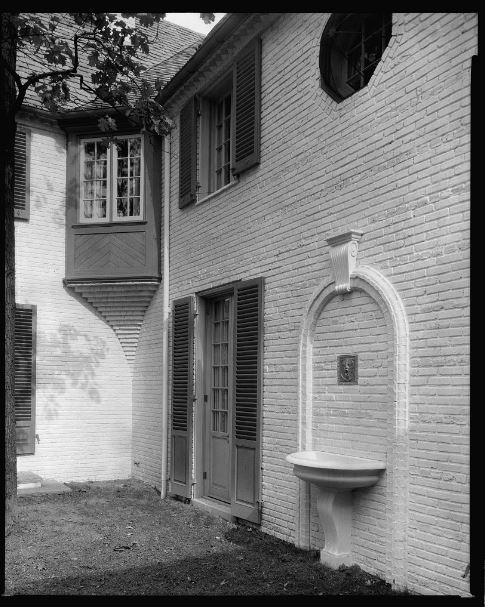 I would love to find some interior images, but for now, this will suffice.
at June 18, 2019