A Visit to Villa Pace

You might remember that I recently posted about the 1930's Villa Pace, and last week, I had a chance to visit this beautiful house and have a tour, given by the current owner. 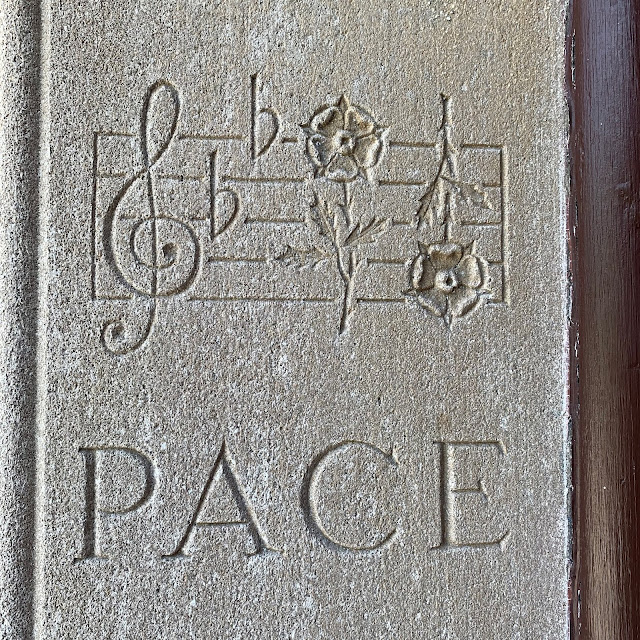 Although I did see much of the main level of the house, I was not comfortable taking pictures of it, but I took plenty of the outside. 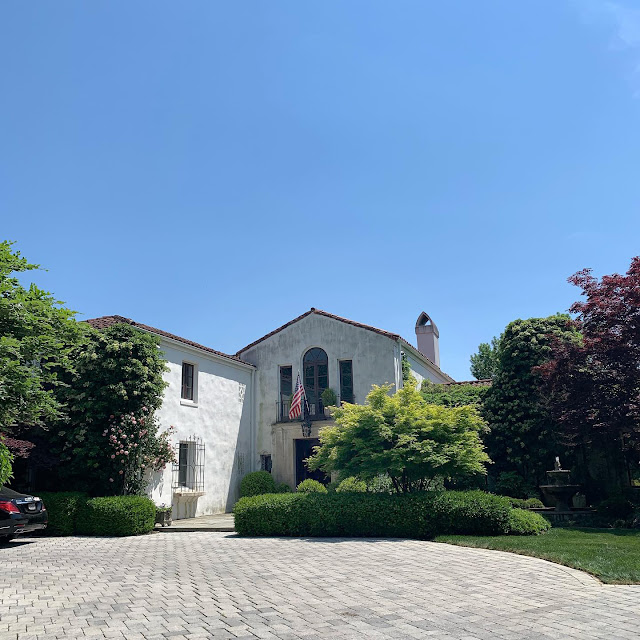 The house was built in a cross-shape, and is of Italianate style, similar to others that Palmer & Lamdin built, including the Shrine of St. Anthony. 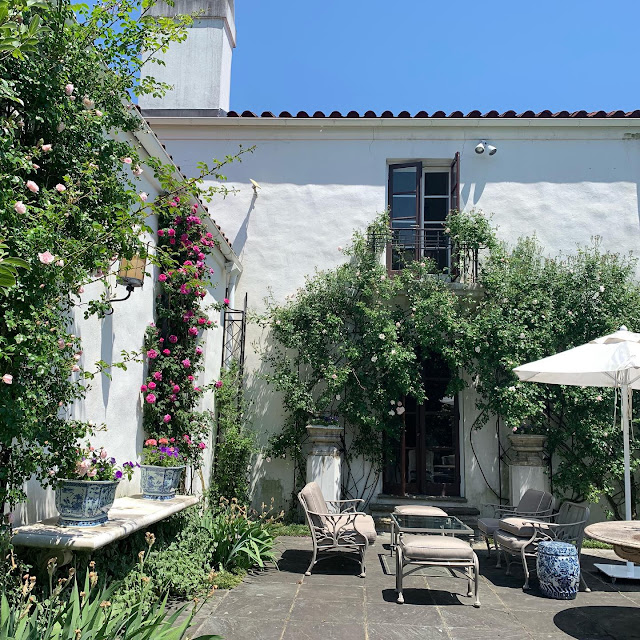 The house had a bit of a checkered past, with it being built in the 1930's by opera diva, Rosa Ponselle. There was a pretty serious fire in the late 1970's and then a battle with the insurance company, which lasted several years.

Once that was over, Rosa Ponselle died and the house was to be made into a music center. Lots of issues with that, and over the next several years, all of the money disappeared.

The house was sold to a young company who could only do what they could do to maintain the house, and couldn't do anything about the property, other than mow the vast expanse of lawns. 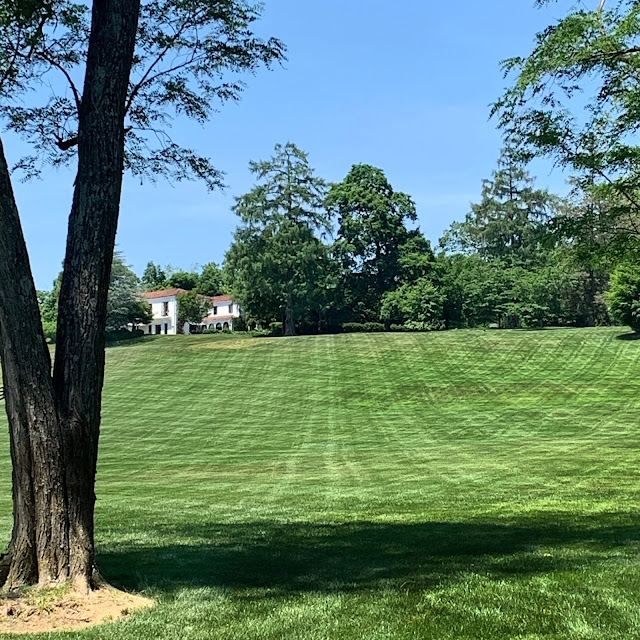 About 25 years ago, another couple purchased the house and brought it back to its former glory. The restored the interiors, planted the gardens, 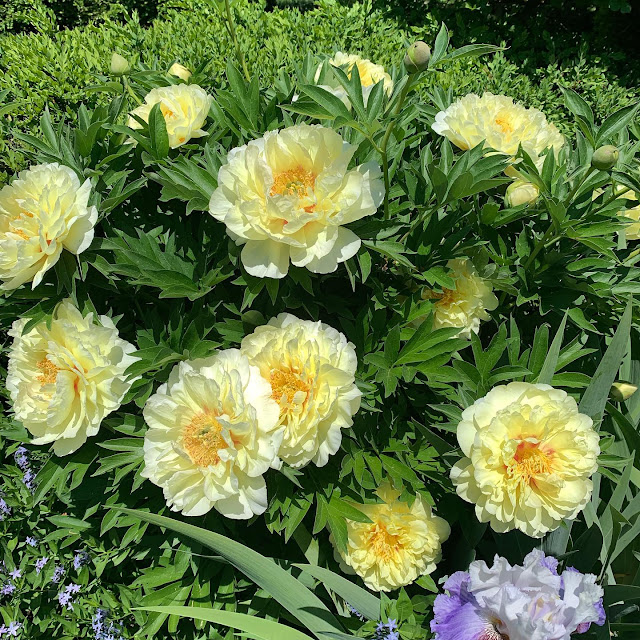 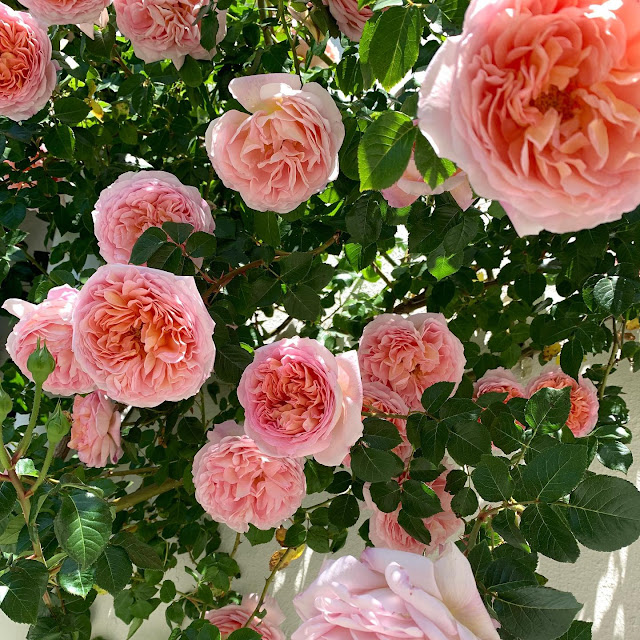 added trees, a pool and pool-house and cared for it with love. 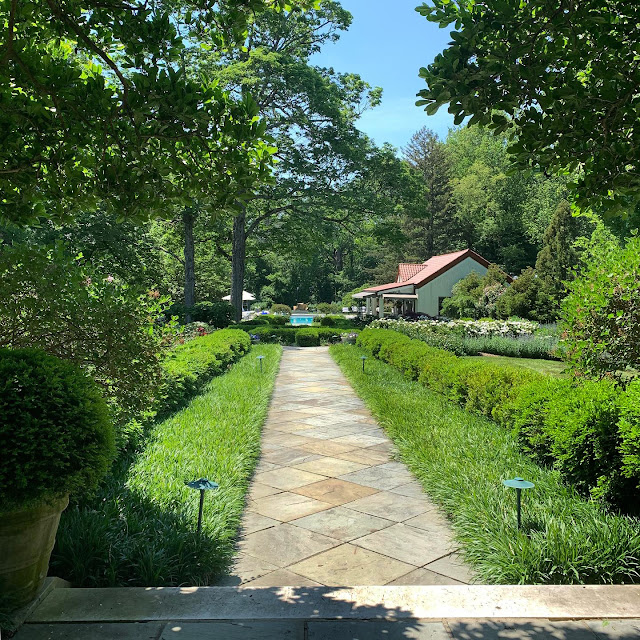 My visit was on a sparkling late spring afternoon, when the sun was shining, 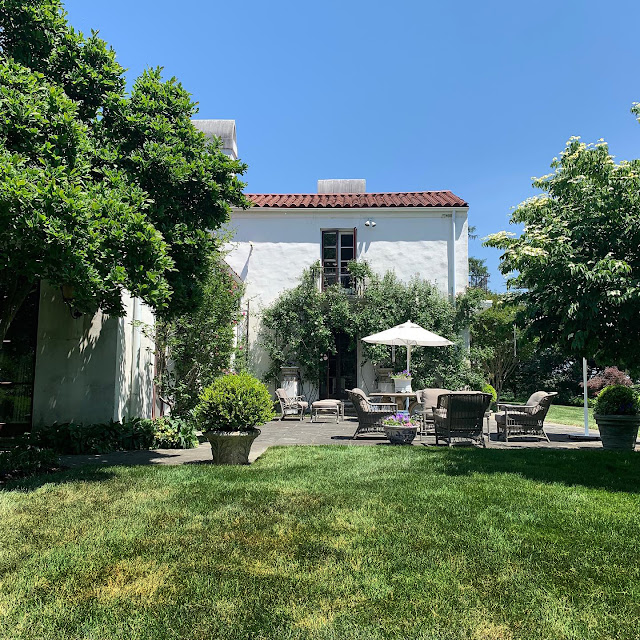 and the gardens were bright with blooms.

A very gracious thank you to my delightful hostess!

Email ThisBlogThis!Share to TwitterShare to FacebookShare to Pinterest
Labels: In the Wild, Odds & Ends, Then & Now