Villa Pace was the home of famed opera singer, Rosa Ponselle, who at one point, was married to the son of the Mayor of Baltimore City. Palmer & Lamdin designed the villa and the grounds to Miss Ponselle's specifications in 1940. 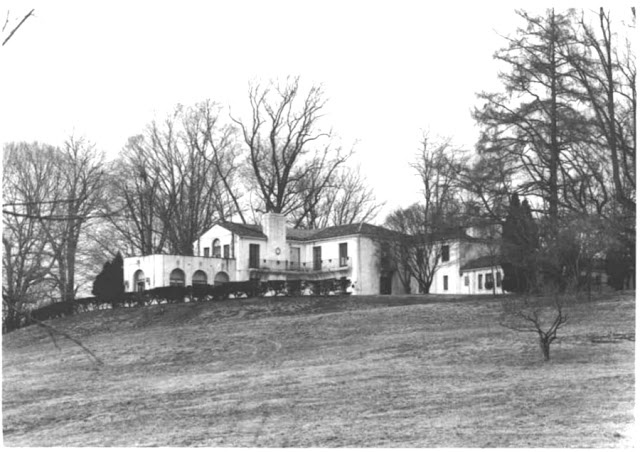 Villa Pace is located on a 40-acre estate on the north side of the Green Spring Valley Road, just  north of Baltimore City. The house was designed in the style of an Italian villa, not Palmer & Lamdin's only house in this style.

Miss Ponselle was a larger than life opera singer who traveled around the world singing in grand and great theatres. The HABS report says this: Villa Pace has been carefully constructed in the mold of an Italian Villa. Its cross-shape form and elaborate interior detailing are completely in keeping with the professional occupation of its owner, Rosa Ponselle, a world-renown opera star. 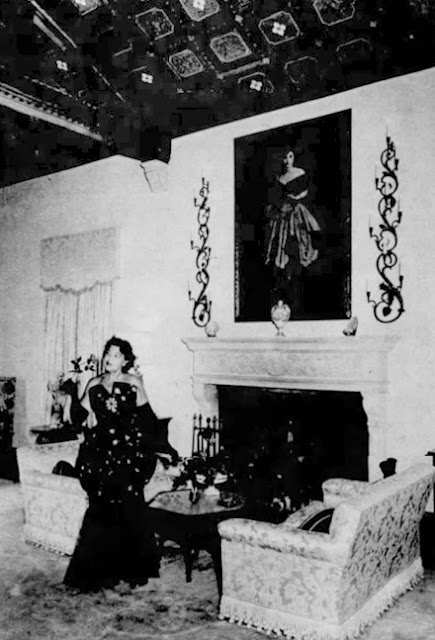 HABS continues: The seventeen-room house was built by Miss Ponselle and her former husband Carle A. Jackson in 1940. Designed by Palmer and Lambden,[sic] Baltimore architects, it carried a post-war price tag of $500,000. Villa Pace was named after an aria Miss Ponselle sang on the night of her debut with the famous Enrico Caruso at the Metropolitan Opera.

Later accounts of the house detail the fittings and furnishings, including centuries old tapestries and brocades; a life-size portrait of Miss Ponselle;

a red velvet couch and a turquoise leather sofa; a circular marble bathroom; all of the colors of the Madonna (blue, gold and white); and much, much more! Miss Ponselle seemed to be a diva in every sense of the word. 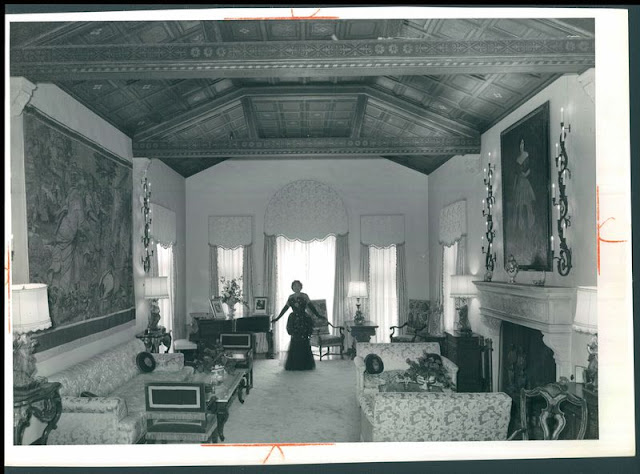 On Christmas Eve of 1979, much of the house was destroyed by fire and a long battle with the insurance companies ensued. While it only took eight months to for the original construction of Villa Pace, the renovations and restorations dragged on for several years. The piano alone cost more than $7,000 to restore. An article from 1982 details the restoration as the house was being prepared to be sold.

Miss Ponselle had thought the house would be preserved as a memorial to her musical career, but she didn't endow the project, so after several court battles, it all fell apart. 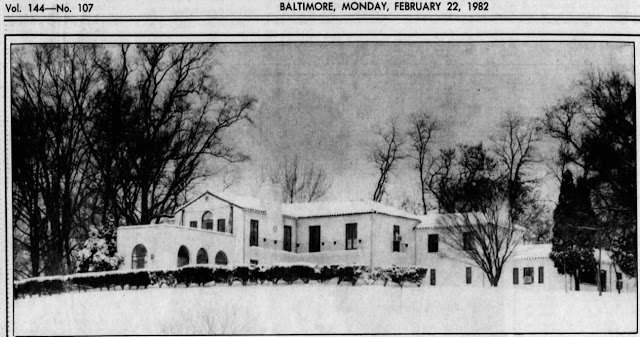 The house has passed through several sets of private hands, and still sits high on a hill overlooking the Green Spring Valley. Sadly, the yew hedges along the road in front of the house have grown so high that you can no longer see Villa Pace from the road. You can find more information here, here and here.