In looking at old issues of Brickbuilder magazine, and searching for Palmer & Lamdin projects, I discovered the (brick) house of Dr. J.H. Mason Knox, a familiar name to me. 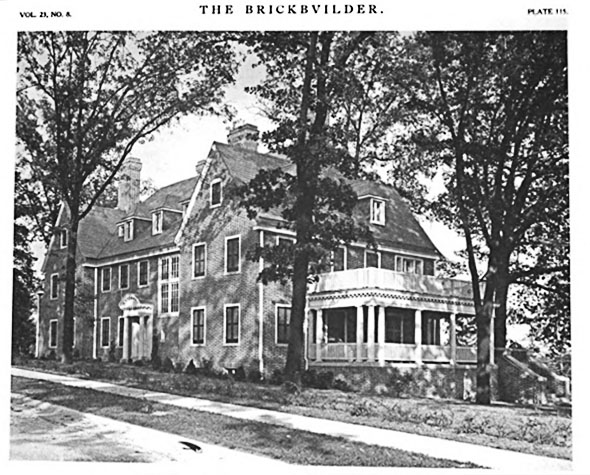 Dr. Knox devoted himself to improving the milk supply available to Baltimore's poorest families. He was instrumental in setting up milk depots to provide clean milk from healthy cows. In 1910, he became the first president of the American Association for the Study and Prevention of Infant Mortality. He argued that infant mortality was largely preventable. 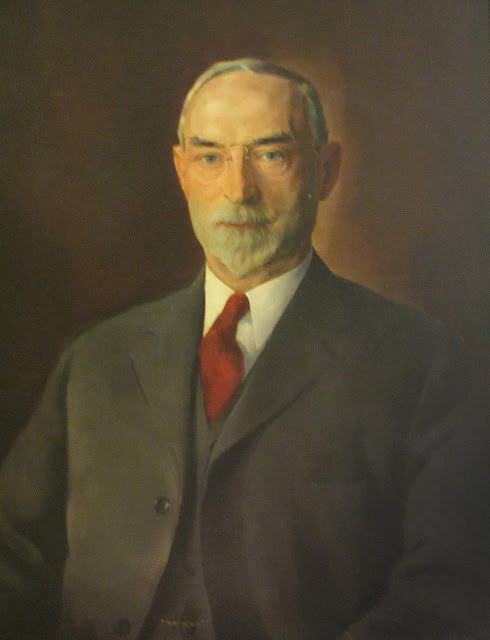 In the years following his retirement from the Maryland Bureau of Child Hygiene, Knox continued to consult in the same capacity as he had as an employee. He did, however, wage a long but ultimately successful battle with the state to pay for the gasoline he used on official business! 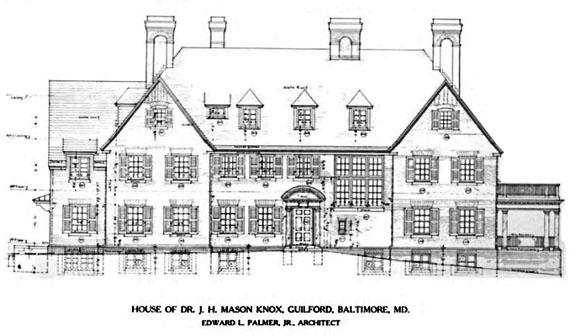 By 1913, Dr. Knox and his family were living at 211 Wendover Road in this brick house designed by Edward L. Palmer, Jr. It is one of the largest houses on the block. 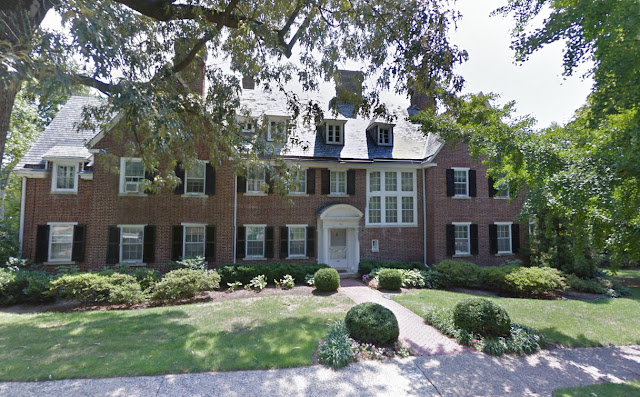 According to the plans and elevations, it seems that Dr. Knox had an office at this location where he saw patients. On the left side of the house there is a waiting room, office, examining room and dressing room, as well as a separate passage and a cloak room. 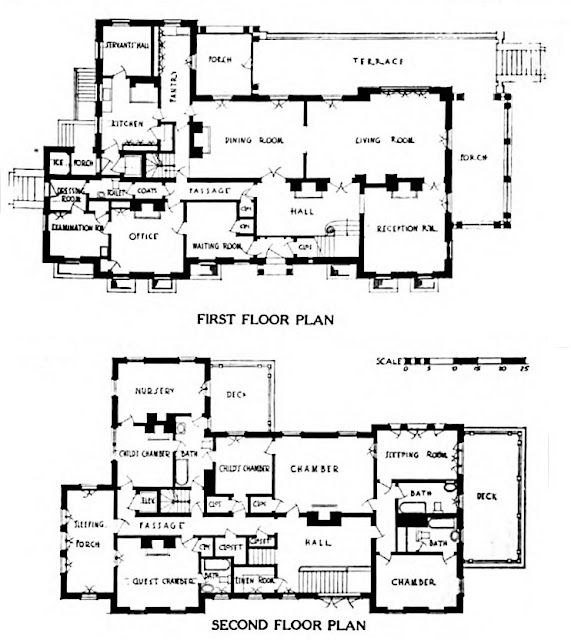 However, he also kept an office at the Severn Building in Mount Vernon where numerous physicians had their offices.

The house has nearly 8,000 square feet of living space, as well as about 3/4 of an acre of land, which now includes both a pool and a tennis court. Interestingly, what looks like an attached garage is not shown on the original plans. 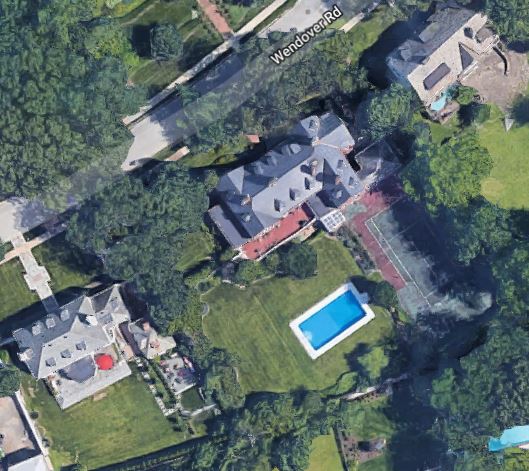 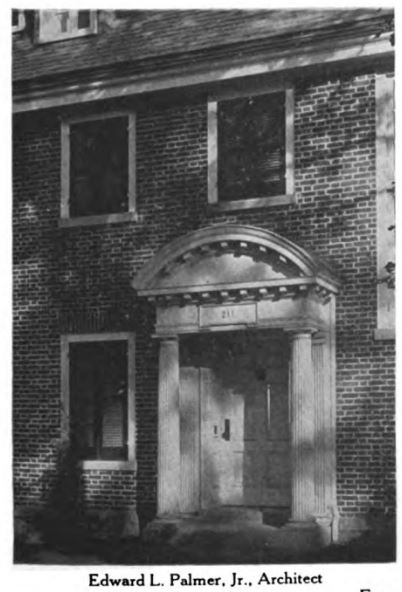 and the rear elevation of the house. 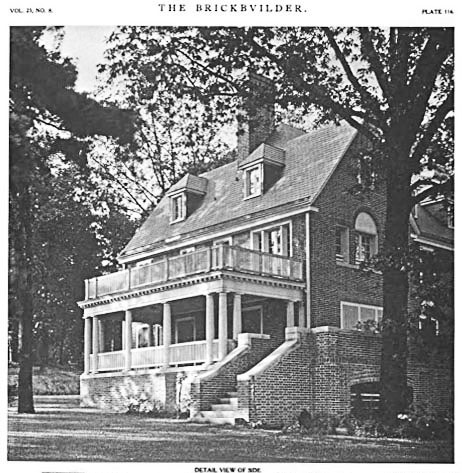 I wonder if they were all taken during the summer, since the shutters on the front/north-facing side of the house are tightly closed in two of the images.

There are a number of Edward L. Palmer's houses in this issue of Brickbuilder, 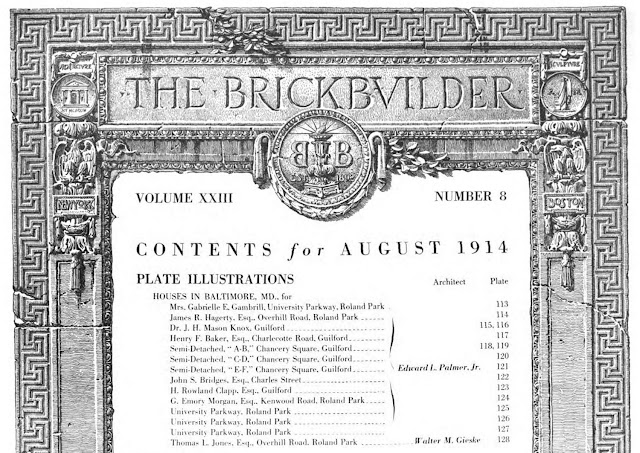 focusing on Roland Park, which was about 20 years old, and the new project of Guilford.
at September 13, 2019