On the Market: 803 W. University Parkway

Nestled on the south side of University Parkway, overlooking the large green dell, this house is very deceptive on many levels. It’s one of P&L’s more unusual houses, first, because it’s a very early concrete house, second, because it’s in a Mediterranean style, and third, because it’s semi-detached. But at 4,200 square feet and eight bedrooms, it’s not a small house! 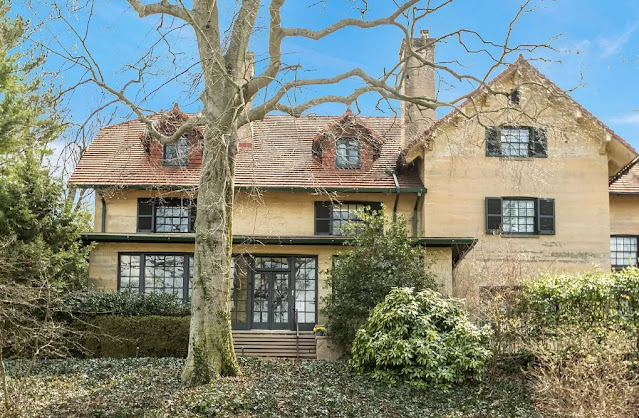 You enter the house through a wonderful porch, complete with classic steel windows, and a terra cotta tile floor, which is suitable for use three seasons of the year and immediately invokes a Mediterranean vibe. 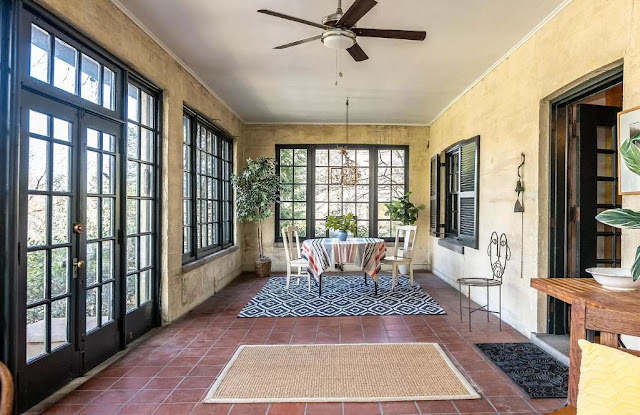 Once you fully enter the house, you see that there is almost a Arts and Crafts-style in the original woodwork on the ceilings, staircase and fireplace, which fits in with the construction date of 1906. The main staircase is topped by an Arts and Crafts-style skylight. The current owners have taken full advantage of this style with paint colors which accent the wood beautifully. 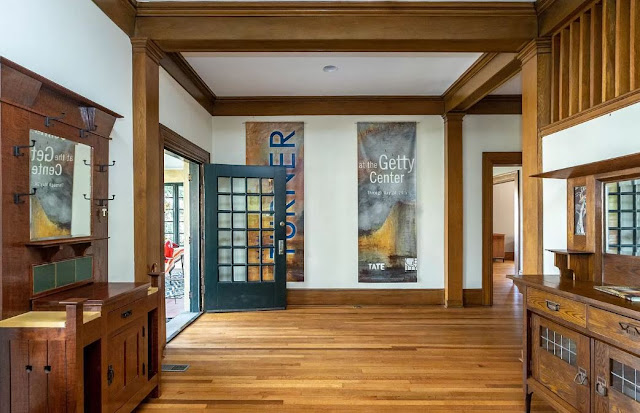 The main level features the large hallway, a living room and dining room, both with fireplaces that have been adapted to wood-stoves, as well as an updated kitchen with a large island, which works well with the house’s Arts and Crafts style, and a newly installed powder room. There is a back staircase that leads up from the kitchen. The second level features four bedrooms and two baths, and the third floor has an additional four bedrooms and a bathroom. All of the bathrooms have recently been renovated. 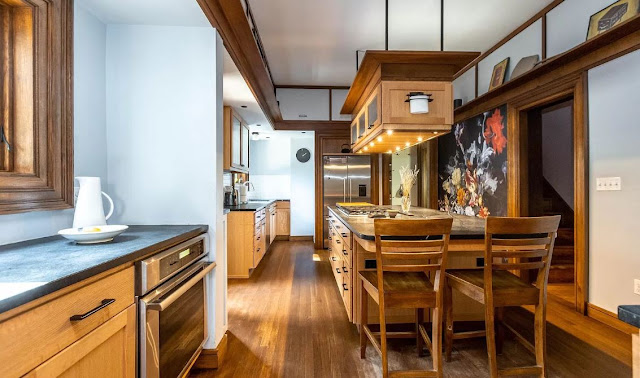 The grounds of this house include a large patio off the kitchen, as well as two private parking spaces, which are always an asset. 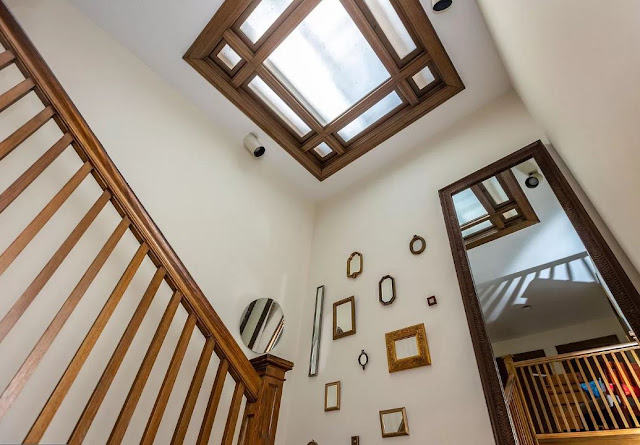 The sweeping and winding University Parkway is one of Baltimore’s prettiest streets, with the “upper” and “lower” portions being home to some of the most distinguished houses in the city, many of them by Palmer & Lamdin. This house is within easy walking distance of the Rotunda and all it has to offer, as well as to Johns Hopkins University and all of its myriad programs and schools. The two off-street parking spaces are an added bonus this house offers.

If you’re an architecture geek, the fact that this house is one of the earliest concrete houses built is a bonus, as well as its design by Palmer & Lamdin, in addition to several other houses along University Parkway. The eight bedrooms can be filled by home offices or extra space for everyone. The listing for the house is here.

Email ThisBlogThis!Share to TwitterShare to FacebookShare to Pinterest
Labels: On the Market, Roland Park